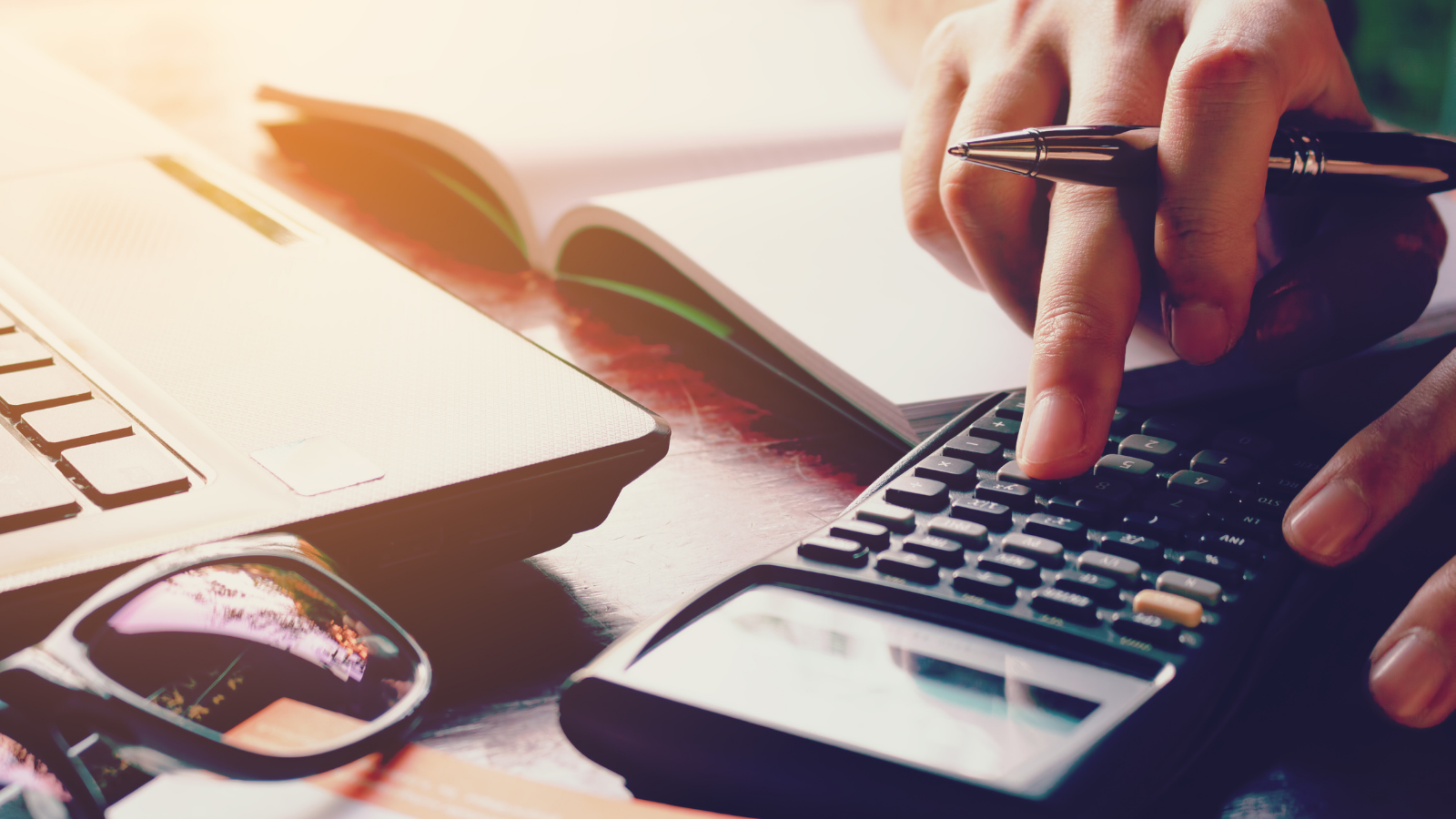 Two years ago, on this very blog, we spoke about  the Work Opportunity Tax Credit program – WOTC to its friends.

The WOTC program was opportunity by name, opportunity by nature. We told you that employers were offered the chance to help out segments of the population who were traditionally overlooked in the talent marketplace. We described how companies could enjoy credits of $1500 to $9600 for each qualified candidate they brought into their team, and how there was no limit on the number of such individuals an organization could employ. We described a classic win-win situation: doing good and being rewarded for it.

The only real limit of this program, it seemed, was the end date. The WOTC program would expire on December 31st, 2020, so the best time to capitalize on it was now, or, from our lofty viewpoint two years into the future, then.

You might’ve noticed that we recently left the dumpster fire that was the year 2020 behind. So has WOTC evaporated with it?

Good news: it has not.

A timely extension by congress

In the final days of 2020, in which A Lot of Other Stuff was Going On, congress managed to pass the Consolidated Appropriations Act. In good news for employers and potential employees alike, this act extended WOTC for five years, through to December 31st, 2025.

The Act didn’t exclusively deal in WOTC either. Several other tax credit and tax saving programs were included:

The reason? Put simply, every one of these programs proved itself to be wildly successful. So much so that a combination of extensions and expansions have been applied across the board.

How does one capitalize on WOTC? While much of the red tape remains, all of the points made in our previous blog still stand.

Such are the benefits of WOTC that you can outsource its management and comfortably cover the costs of doing so. With most self-managed WOTC programs failing after just six months, the case for outsourcing is a compelling one.

The 8850 is a hulking document. It’s also optional for the candidate, and as soon as they realize that fact, they aren’t likely to take it seriously. Rather than giving them a pile of papers to fill out, go digital and use a decision tree model to guide candidates through the 8850. Use conditional fields and simplified questions. If the candidates end up qualifying, you can use custom workflows to populate the remaining fields.

Integrate the WOTC forms into your onboarding processes. This will ensure that an applicable candidate doesn’t fall through the cracks (and your tax credit with them), and will result in more of the forms being completed correctly, as the candidate-cum-employee will feel more obliged to do things by the book.

The time to act is now, as it was then

Hiring as an income stream used to be the sole bastion of staffing firms. The WOTC process makes it a reality for any firm willing to welcome those who are all too often overlooked. And on top of significant tax credits, a firm will also enjoy a far broader range of perspectives,  a reduction in employee turnover, and the warmth in the heart that comes from offering a hand to segments of the population who could really use it.

WOTC, after all, doesn’t just represent opportunity to those who are employed through it. It’s a fantastic opportunity for the employer too.

Marijuana and Your Employee Background Checks