Why mastering integration is the key to digital transformation 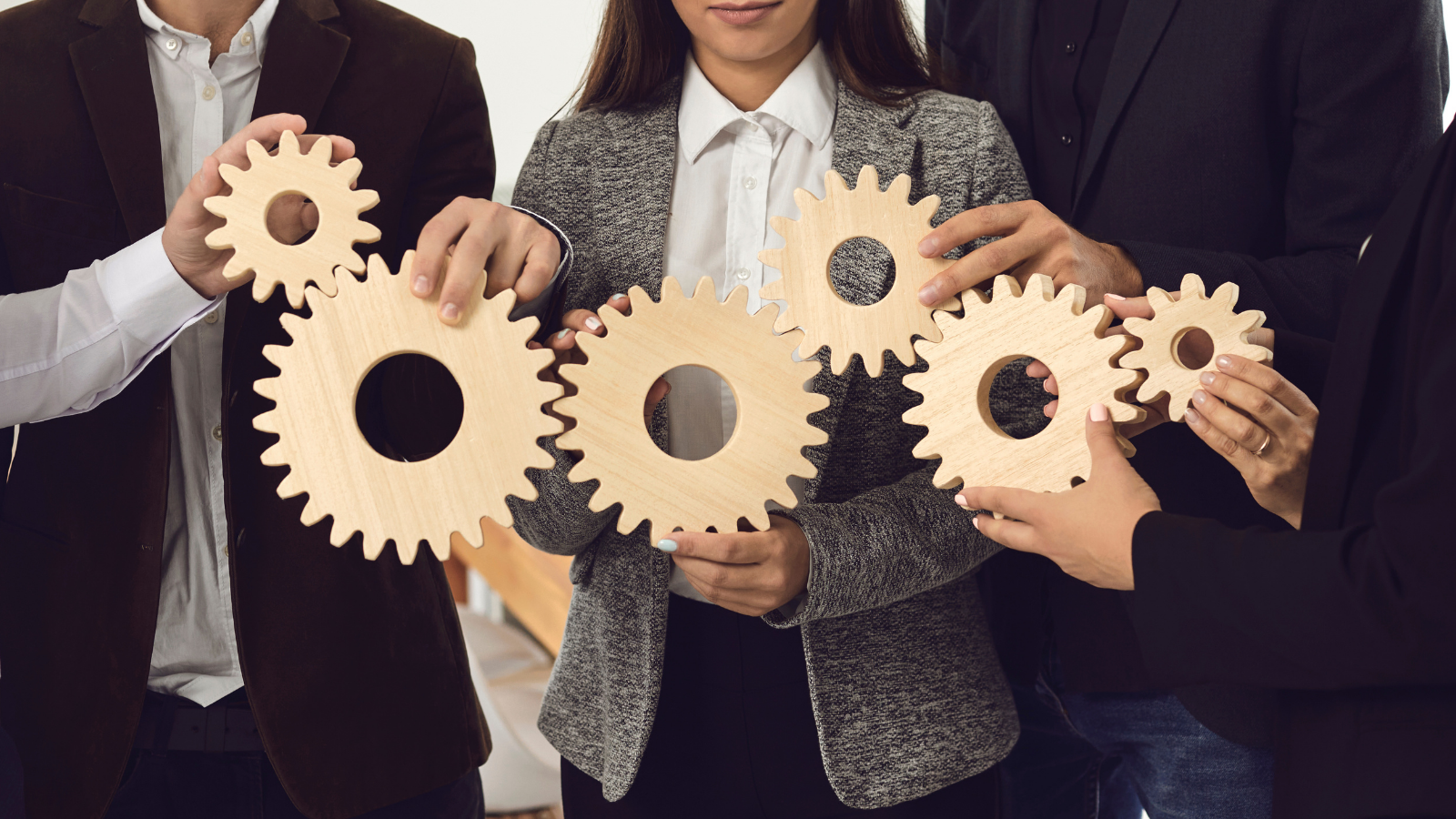 The hiring process – application, qualification, credentialing, and onboarding – is a complex and time-consuming dance.

Between candidates, recruiters, and credentialing teams, there are around 50-75 tasks that need to be performed for every single assignment, which are generally spread across seven to ten systems. Caught in the systemic mire, staffing professionals become system jumpers, task managers, and data processors, and aren’t able to concentrate on higher value, more mission critical tasks.

The time-consuming and resource-heavy process of credential requesting and validation neatly encapsulates this struggle. Traditional credentialing leads to high time-to-fill, candidate drop-off, and a reduction in recruiter productivity. It can also torpedo efforts to create economies of scale – the more people you hire, the more support and credential teams you need to get them through the process.

Like a cyclist in parachute pants, these inefficiencies create serious hiring drag. But there’s a way to swap that loosely flapping polyester for form-fitting Spandex, and cut through the hiring process like a hot knife through butter.

Integration is key to reducing hiring drag. Most staffing firms have attempted the process, but true integration is less an item in your toolbox than it is a philosophy.

If you want to minimize hiring drag as much as possible, three levels of integration must be established, each more comprehensive than the last.

Data integration is the level at which most staffing firms will have attempted, but not mastered. At its most basic level, this integration sees your candidate-facing third party and ISV systems speaking to your systems of record. This can help to eliminate multiple portals and duplicate data entry.

A level deeper is where optimization truly begins. Once systems are integrated and data is travelling back and forth between them, rules can be created to govern that process, eliminating a vast array of manual tasks. This is what you’ll hear referred to as automation – if your data can compel a human to go do something, it follows that the same data can automatically trigger a workflow.

Systems integrated and workflows largely automated, the next question is ‘what does this look like to the candidate?’ The final step, the one that could see you arrive at integration nirvana, is user interface (UI)/user experience (UE) integration. The user interface should be represented by a single, easy to use portal, no matter how many systems or apps that portal might connect to on the back end. The aim of this step is simple: to make the process as seamless as possible to get your employees to their first job, and everyone thereafter.

The automated future of staffing

If you can master these three integration elements, you’ll build a dynamic system that governs itself. Your team will be able to concentrate on the human, soft-skilled, recruiting-specific tasks that you hired them for, as business logic automatically creates the necessary workflows for candidates.

A prime example is compliance automation:

The entire process is seamlessly completed through a single portal on the candidate side, while also being fully automated on the staffing firm side.

Currently the vast majority of staffing firms complete this process manually, through spreadsheets and checklists. The truth is that the technology to fully automate this and most other hiring processes exists right now, resulting in a 40% decrease in the need for credential support.

As we touched on in a previous post, compliance automation technology makes businesses more efficient in a number of ways:

That’s not to say the process of establishing integration is easy. It’s anything but, requiring patience, effort, and investments. But this stitch in time will save far more than nine, and with the entire staffing industry trending in this direction, to avoid automation is to simply postpone the inevitable.

Integration and automation allows you to swap those 75 hiring tasks for much fewer: being the best staffing firm you can be.

How to Eliminate Healthcare Staffing Issues Once and For All