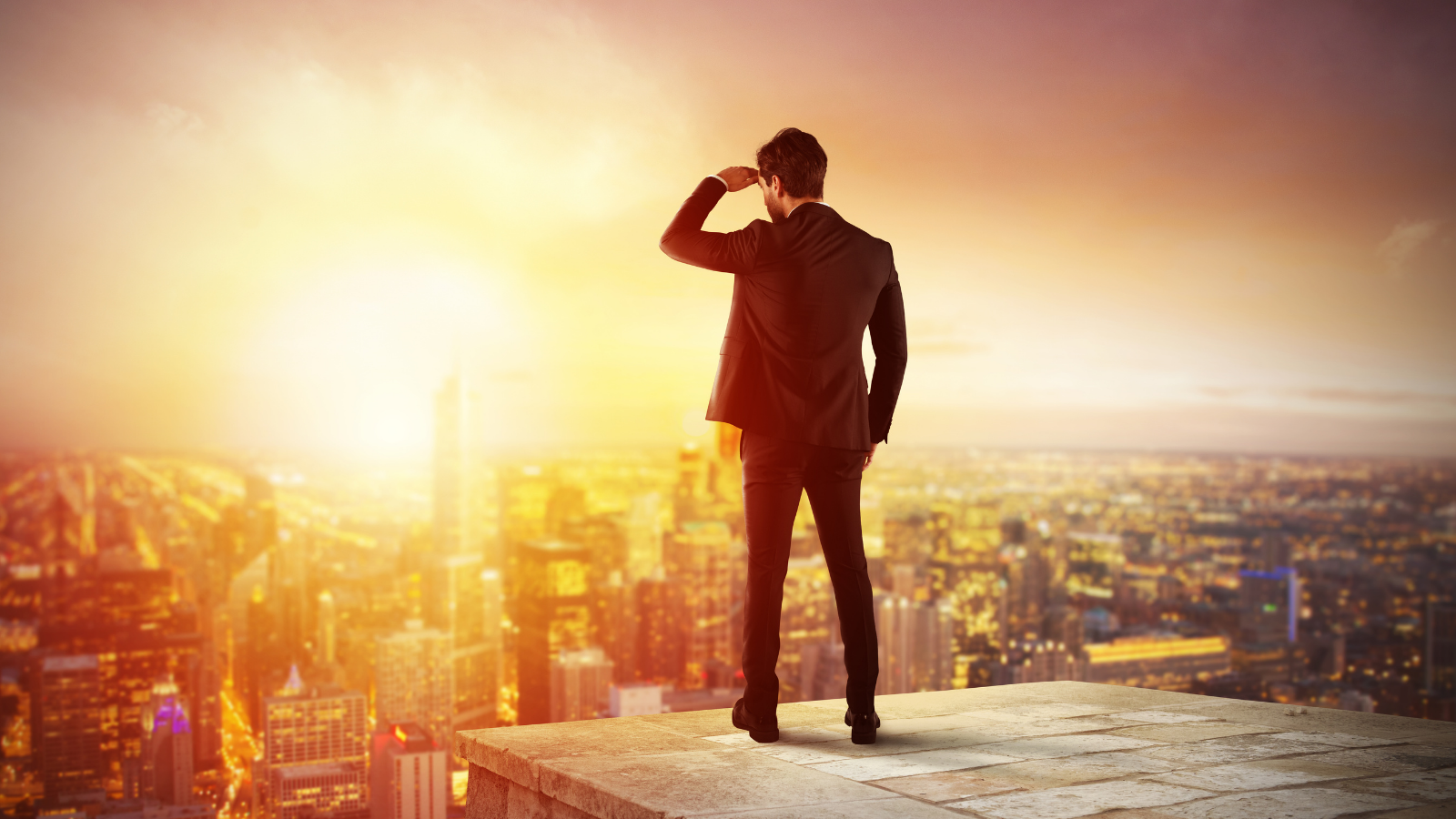 It shouldn’t be news to anyone that technology is transforming the way staffing works. These changes pervade every nook and cranny of recruiting life, from internal tech stacks to the modern on-demand experiences offered to willing workers.

But with technology getting more and more advanced, do staffing professionals need to get more tech-savvy in order to adopt and manage it? It’s understandable to assume that yes, higher-end tech requires higher-end expertise, and this assumption has caused many firms to feel hesitant about or entirely avoid the necessary evolution.

But the beautiful thing about modern technology is that when it’s done right, it can actually be easier to understand and operate than the manual and laborious legacy systems it replaces. Add in healthy lashings of efficiency, effectiveness, cost savings, and scalability, and a compelling case for tech adoption begins to form.

To understand how tech complexity results in organizational efficiency, let’s take a look at a couple of staffing industry headline acts: SaaS platforms and on-demand.

Simplifying the tech stack with a single platform

Cloud-based software as a service (SaaS) platforms, whether general like Salesforce, or staffing-specific like Bullhorn, have changed the game for staffing firms, in a number of ways:

The perks of real time data

They grant the ability to report and audit everything virtually in real time, and create a single source of truth in the process. You can ensure that everyone in your organization is working from the exact same information. No more confusion, misinformation, or costly mistakes from outdated data.

No need for on-site IT expertise

On-premise IT infrastructure is expensive and complicated. You need to buy the hardware and software, pay for the ongoing maintenance and upgrade costs, and hire professionals to manage it. Even then, you can’t 100% protect against system failures or security breaches. Cloud platforms offer a better way of doing things, and for a fraction of the cost.

A system that grows with you

Not only are cloud platforms 100% scalable – and you only have to pay for what you use – the likes of Bullhorn and Salesforce also give you the opportunity to build entire ecosystems around them with third party tools. All of these tools work seamlessly with the central platform, further reducing your need to work on or even understand the integrations.

How a platform mindset changes your operations

It’s this last point that Joshua Pines, co-founder of Salesforce integration Sirenum, says is the most compelling for modern day staffing firms. If a firm is to avoid getting overwhelmed by technology, he says, choosing and building upon a single, central platform is key.

“If a firm has a tech stack built on three, four, or five different SaaS technologies, data will live in each of those disparate systems, and each will have its own implementation and integration challenges. Often you’ll need to build auxiliary tools just to understand what’s going on in your business. The last article I read said that 70% of enterprise software implementations fail on the first round.”

A platform mentality avoids that, because integration is essentially effortless. Choosing one platform at the beginning and building your tech stack out from it using native tools removes the need to mash ill-fitting puzzle pieces together. You have a single source of truth, and all data points lead to it.

By choosing established platforms, you also don’t need to worry about security, functionality, and scalability. This stuff comes in the packet, so you can focus on the things that will dramatically impact your business. It’s a simple build vs buy decision, and in this case, buy wins every time.

In short, you shouldn’t have to work on the tech, the tech should simply work for you.

The case for building around a single SaaS platform is compelling. But what of on-demand?

Engagement: the key to beating Fiverr

Freelance work platforms like Upwork and Fiverr have been around for a while now. Over the course of their decade-long evolution they’ve realized that while they can earn a good margin on $5 gigs, the real money is to be made by eating into the profits of staffing firms.

It’s fair to say that these huge and well-established platforms seemingly have the tech and the finances to do it. So why haven’t they swallowed up the entire staffing industry?

With every staffing firm claiming ‘relationships’ as their USP – which, by the way, doesn’t make it particularly ‘unique’, but that’s a topic for another day – they already have the all-important connections that are key to making on-demand platforms work. As long as they keep workers engaged their clients are likely to stick around, because that engagement is what Fiverr and Upwork will always struggle to offer. Then it’s a simple matter of adopting the tech.

“We deal with a large brand in the education space in the UK,” explains Pines. “They were losing out to both direct staffing competitors and on-demand platforms for a single, simple reason: their time to fill was too long. They’d often take 45 minutes to do nothing more than respond.”

With the help of Sirenum’s on-demand tech, the company has managed to turn that KPI on its head. “They recently set a new placement record of four seconds. That’s from taking the request from a client, to getting a confirmed worker. Four seconds.

“They’ve since turned that record into a marketing campaign – they set up a trade booth that challenged the audience to beat their four second placement record.”

On-demand and the attention economy

How do such incredible turnarounds happen? On-demand tech generates real and valuable engagement. It elicits an almost Pavlovian response from workers: they know that when they feel a buzz in the pocket, it’ll be ABC staffing offering good work that can be secured at the click of a button.

“On-demand success boils down to two things,” says Pines. “Give them work and make it easy.” Candidates are now expecting to access work the same way that they access dinner on UberEATS. And it’s easier for a staffing firm to adopt a tool like Sirenum (built into a single platform ecosystem, of course) than it is for Fiverr, Upwork, or Freelancer to nurture the sorts of relationships that such a system is built upon.

Staffing firms also need to understand that they are vying for real estate in the attention economy. They need to create a compelling brand story that differentiates them from both the tech oligarchs and their more direct competitors (yes, something more than ‘relationships’), they need to retain those old-fashioned yet incredibly valuable human connections, and they need to lean on technology to deliver their story and facilitate those connections in a more efficient and engaging way.

When it’s done right, a firm could have hundreds, thousands, or even tens of thousands of engaged workers who feel that buzz in their pocket, and accept a job within seconds. And if that doesn’t compel a client to choose you over Fiverr, nothing will.

Born in response to the unique staffing problem posed by the 2012 London Olympics, Sirenum has played its part in inspiring this change. Despite having offered the tech for almost a decade, the train hasn’t yet left the station for the firms that are yet to take the first step, says Pines. Such is the relative simplicity of migrating to a SaaS platform, and offering on-demand functionality to clients and candidates, that there really isn’t any reason not to.

You don’t need to become more tech-savvy. You simply need to be more aware of your tech options, and the endless upsides that they bring.

Then, of course, you need to act.

To hear more about the tech that will decide the future of staffing, check out Episode 17 of the You Own the Experience Podcast.

Topic(s): You Own the Experience

You Own the Experience

How to make Digital Transformation Happen for your Staffing Agency

Aligning your Tech Stack with your Internal Staff