The Branch of the Future: How Tech Can Turn Your Recruitment Office into a Café 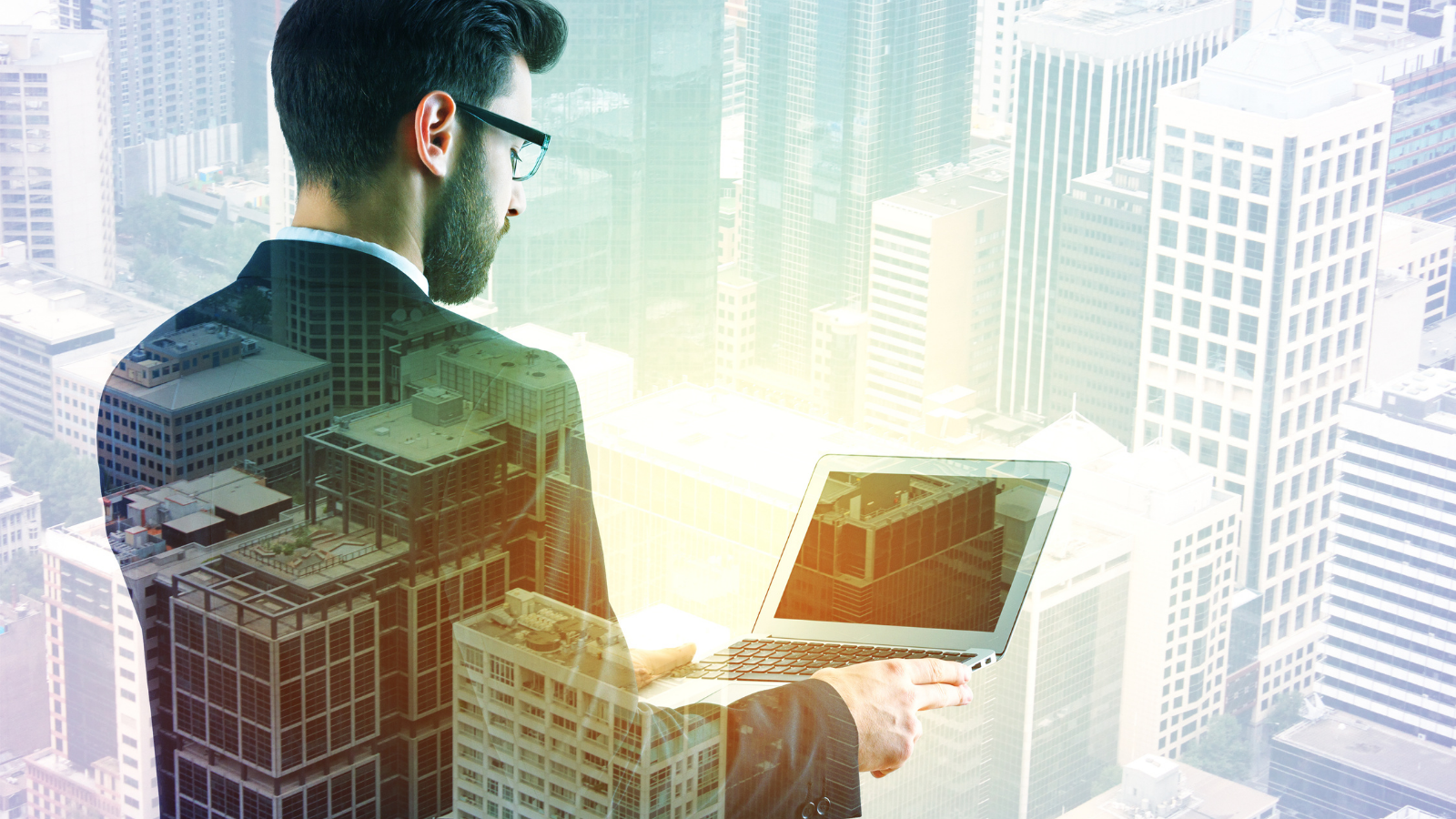 We’ve all seen the recent Capital One TV ads. The traditional bank lobby that is a sea of mahogany, marble, and security glass, is replaced by hipsters on MacBooks sipping Cortados and smiling contently at their checking and savings balances.

The concept makes sense—target millennials (or anyone for that matter) with a new banking experience. Technology is always at our side, and most consumers today have abandoned the traditional, relationship-based branch experience in favor of a less personal but more efficient online banking method. In many cases, we have more insight into our accounts than the call center reps that answer the banks' phones.

There is also a distrust for traditional banks, as many of us have witnessed recessions, housing crises, and corruption first-hand. Banking is based on trust, and millennials trust tech companies (for the most part). Nearly 75% say they'd be more excited by a financial offering from Google, Apple, PayPal, or Square over their nationwide bank according to a survey by Scratch, a subsidiary of Viacom.

March to Your Own Drum

Capital One has always marched to its own drum, which is why it came as no surprise when it launched its latest venture, the Capital One Café, in a new effort to market to millennials. According to BusinessInsider.com “the company opened a string of cafés that function as co-working spaces for the public in some of the nation's largest cities.” It appears to be aimed at bridging the disconnect between traditional banks and millennials—a move to win over their hard-won loyalty and lay a new foundation for relationship-based banking.

In recent months during COVID, they have called out that Capital One Cafés are open “for grab-and-go service or to speak to an Ambassador about your account.” BusinessInsider.com notes that “anyone, regardless of bank affiliation, can grab a cup of coffee and, if they want, get coached through their money problems by professionals—for free.”

Whether Capital One Cafés succeed in attracting new members, opening up new accounts, or makes a few bucks on subleasing space to Peet’s Coffee is still irrelevant. The point is, they are putting candidate experience ahead of all else, and they know their audience values it more than anything. Millennials just happen to make up the largest share of the US workforce (80 million people), so appealing to this demographic makes tremendous sense.

The Future of Staffing

Now, let’s take this lens and look inward at the traditional staffing model. There are some definite similarities to the traditional banking format. Desks, cubicles, computer terminals, stacks of paperwork, lines, and uncomfortable waiting rooms are all present. The candidate experience at a traditional staffing branch is about as drab as walking into a traditional bank and waiting for a teller, and certainly doesn’t reflect the concerns for health and safety that are driving us first and foremost today.

The only thing standing in the way of staffing firms reinventing themselves is technology and changes to business processes. Empowering candidates and recruiters to complete a majority of the hiring process at home or from their smartphones will reduce time at the brand branch. Less time at a branch equals a better (and safer) candidate experience.

Becoming mobile-enabled is the key to transforming the staffing experience. Almost every candidate that walks into a branch is carrying a smartphone. Let’s empower them to fill out their applications and forms from their personal devices—devices that they probably spend 10 hours a day on, devices with which they are familiar. This will lead to faster and more accurate completions. Hand those that don’t have smartphones a tablet.

The keys to the Capital One experience are convenience and comfort. You can create the same experience with phones and tablets, with no need for waiting rooms and computer labs. With the right technology and plan, you can make the experience of getting a job a little bit cooler.

Staffing Doesn't Have to be Like a Meat Processing Plant

How the Candidate Journey Impacts Your Brand