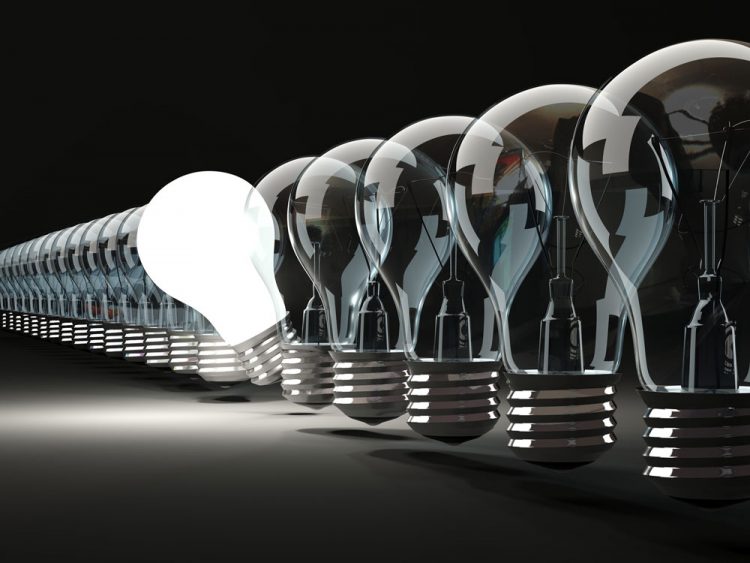 One Psychology Lesson, Many Benefits for Staffing Firms

That’s not just an opinion; it’s a psychological fact. Whether we are consciously aware of it or not, we humans are inclined towards doing nothing or sticking with a decision we’ve already made versus embracing something new, no matter how promising the “new” may be.

This truth, known as “status quo bias” among psychologists, is part of the reason that salespeople often feel that they are fighting an uphill battle when trying to convince a prospect to try out their product or service. It’s also why recruiters often have such a hard time convincing a job candidate that applying for a new opportunity is in their best interest.

Overcoming an innate cognitive bias may sound daunting, and it should. As Richard Thaler, the “father of behavioral economics” and the winner of the 2017 Nobel prize in Economics, wrote in his groundbreaking book “Nudge”, “First, never underestimate the power of inertia.” He followed that up by saying, however, “Second, that power can be harnessed.”

Understand What’s Working Against You

Before you can overcome status quo bias, you must understand a little bit about why it exists.

Undermine the Idea that Doing Nothing is a Good Thing

Our first impulse when trying to convince someone to take a different behavior is often to promote the benefits of choosing our prefered path, but because people typically aren’t aware of their cognitive biases, it’s good to know how to fight unconscious reasoning with unconscious reasoning. Here are some ideas on where to start.

First, showcase that doing nothing isn’t actually “free”. As mentioned above, people are averse to loss, and in their minds, sticking with their current position is the best way to avoid the risk of regret. If you can frame the status quo as costing your prospect something, however, that same inclination towards loss avoidance might propel the prospect to action.

For instance, instead of playing up the benefits of a candidate making a change and applying for a job, point out the potential for lost income and opportunities if they stay with their current position. It’s a matter of reframing the same information two different ways, but studies show that more action is taken out of a desire to avoid loss than a desire to achieve gain.

Secondly, make it seem low risk for your prospect to take a desired action. Once you have showcased the opportunity cost of sticking with the status quo, remember that people inherently don’t like hard decisions or perceived risks, and act accordingly. Make it easy for them to learn more about a job and begin the application/interview process without feeling too committed.

Because people tend to make decisions that they feel align with decisions they’ve already made previously (something called “cognitive dissonance reduction”), you will find candidates are more inclined to take desired actions (moving through your job funnel) once they take an initial step or two in that direction. Having the right intuitive, easy-to-access and use platforms in place to support movement through the application and onboarding process can ease that transition.

Finally, showcase success stories. If candidates are unsure that abandoning the status quo is to their advantage, have a few examples on hand of similar positive case studies. Use “social proof” to showcase examples of similar candidates that have made a switch to great benefit (or better yet, great loss avoidance). If possible, provide testimonials or put them in touch with a satisfied candidate that confronted the same issue your prospect is facing.

Remember, you aren’t just fighting against the appeal of other jobs when trying to attract a recruit; you’re fighting against this instinct to do nothing. With a smart approach and the right tools behind you, you could soon be recruiting more effectively and improving your bottom line.

Staffing Doesn't Have to be Like a Meat Processing Plant

Upgrade Your Process with These Revolutionary Staffing Strategies

It's Simple: Streamline Staffing or Fall Behind