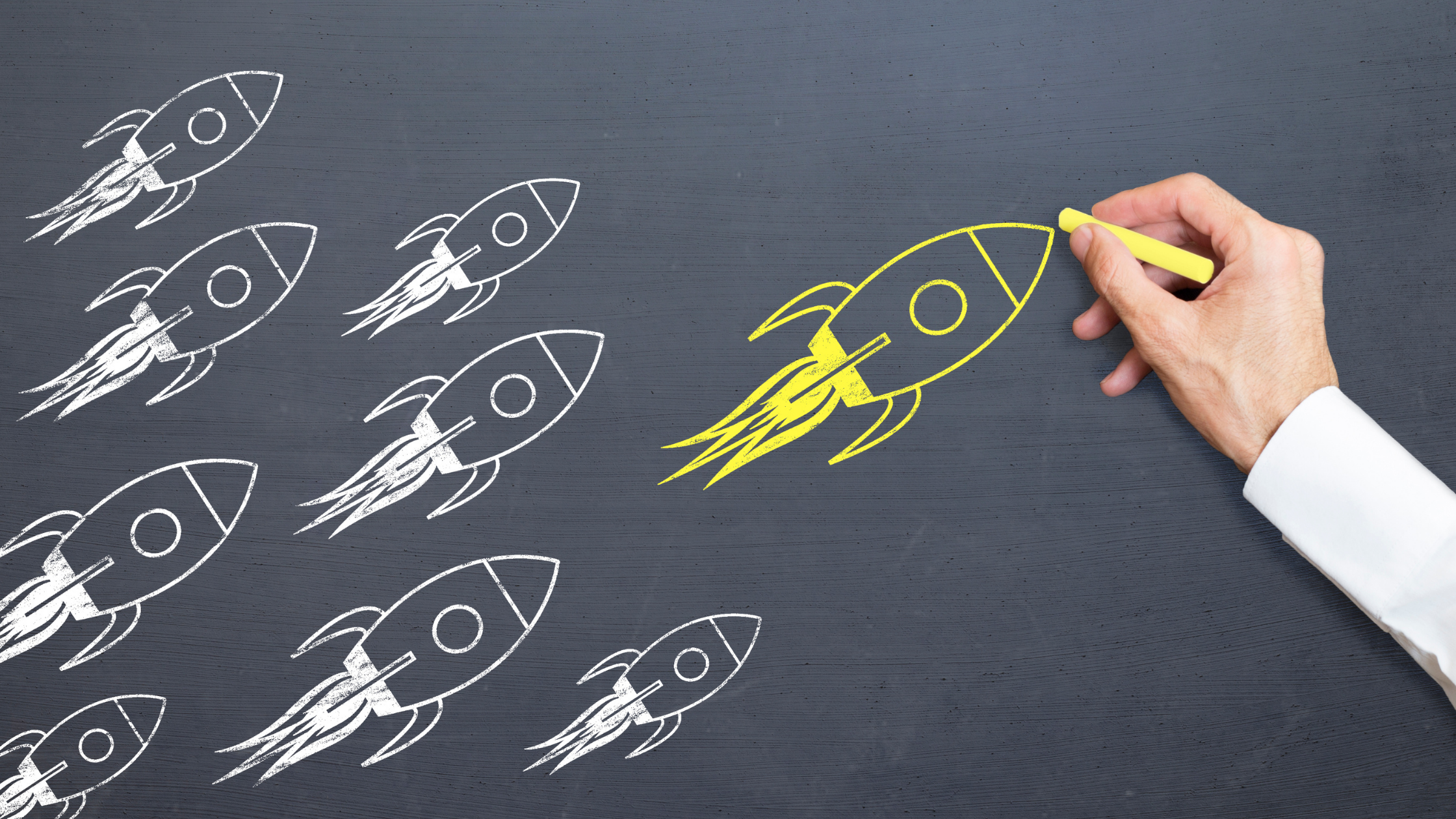 Just as you don’t have to understand rockets to appreciate the significance of going to the moon, you don’t need to understand the ins and outs of staffing technology to appreciate its potential. Nevertheless, this is so often the excuse used by leaders who’d prefer to stick to the traditional and conservative: why would I implement something I don’t truly comprehend?

Rickey Green, CEO and co-owner of Power Personnel, doesn’t identify as a ‘tech guy’. Despite this, Power Personnel embraces technology, and implements it wherever possible. This is less a deliberate effort than it is a consequence of a forward-thinking mindset: onboarding a newly hired employee, for example, is seen as an opportunity for a first impression that the firm won’t get again, so they use technology to streamline and enhance it.

Providing healthcare staffing to the Bay Area for the last quarter-century, Power Personnel is a fantastic case study of an organization that has taken a step back and worked to paint a broader picture of technology. This is a firm that knows that the nuts and bolts of a solution don’t matter as much as the effect it produces, and has excelled because of it.

That said, the right mindset will only take you so far. Choosing the wrong solution tends to put a dampener on the initial excitement that surrounds new technology.

As Green and his team found out, the success or failure of a new tool rests on one word more than any other: integration.

A question of efficient onboarding

Green identified a number of mission-critical items in this push. With a strategy that was based around contacting candidates and workers through their smartphones, they needed this onboarding solution to be mobile-optimized. Working in the red tape-filled world of healthcare, they needed a solution that brought high-end credentialing features, and that would ideally allow an applicant or placed candidate to upload all the necessary documentation themselves (and with their phone.)

The final and most important tick box was to find a solution that did all of the above while seamlessly integrating with their front-end applicant tracking system, Bullhorn.

Power Personnel knew that demanding their team to use another, separate portal for onboarding would bring with it a wealth of duplicate data entry work and clunky functionality, and would thus doom the project to fail. They needed a solution that offered elegance, simplicity, and flawless integration on the front end while taking care of endless complexity on the back end.

Green and his team found an answer in Able.

The perks of an integrated solution

The Bullhorn integration offered by Able allowed all files to reside in the one database, and for data to flow seamlessly between the two platforms – no duplicate or even manual data entry required. The ability to automate workflows dramatically reduced the time and effort required to create and capture new hire packages. As a result, Power Personnel quickly became more efficient and effective at onboarding candidates.

The other boxes were ticked by Able, too. The mobile-first design allows candidates to do all that they need to on their phones while automating much of the work on the recruiter side. The wealth of forms that each healthcare candidate must supply could be photographed and uploaded, and the information that they were asked to provide could be converted to a succession of simple, mobile-optimized forms, complete with a status bar for candidates to track their progress. If a candidate starts the form process but doesn’t complete it or fails to provide the proper credentials, reminders are sent via text message.

In fact, even the most complicated processes like I-9 and E-Verify have been able to be automated, and Able is exploring integrations for background checks too.

"Able helps us go beyond basic onboarding. Our forward vision is to integrate Able with all the other platforms that make our recruitment and hiring process work."

There’s no innovation without integration

The truth? This Power Personnel example gives just a glimpse of the increased efficiency and effectiveness that deep integration can provide.

Integration is essentially a non-negotiable if you are to fully realize the potential of most staffing technologies. With data forming the backbone of all modern solutions, it can’t be siloed. You need any new tool to be able to talk to your current tech stack if it is to play any meaningful role in your future.

The proof is in the Power Personnel pudding. By leveraging Able’s onboarding technology, and integrating it with their ATS, Green and his team have managed to eliminate duplicate data entry from their process. Add in the mobile optimization and credentialing features, and 35-40% of post-hire work has been lifted from recruiters’ shoulders.

Innovation: it begins with the right mindset, and it’s delivered by choosing smart, capable, and integrated tools.

Pulling Back the Curtain on Digital Transformation in Staffing and Recruiting