Get Your ATS Working for You: The Critical Role of Workflows and Data in Recruiting 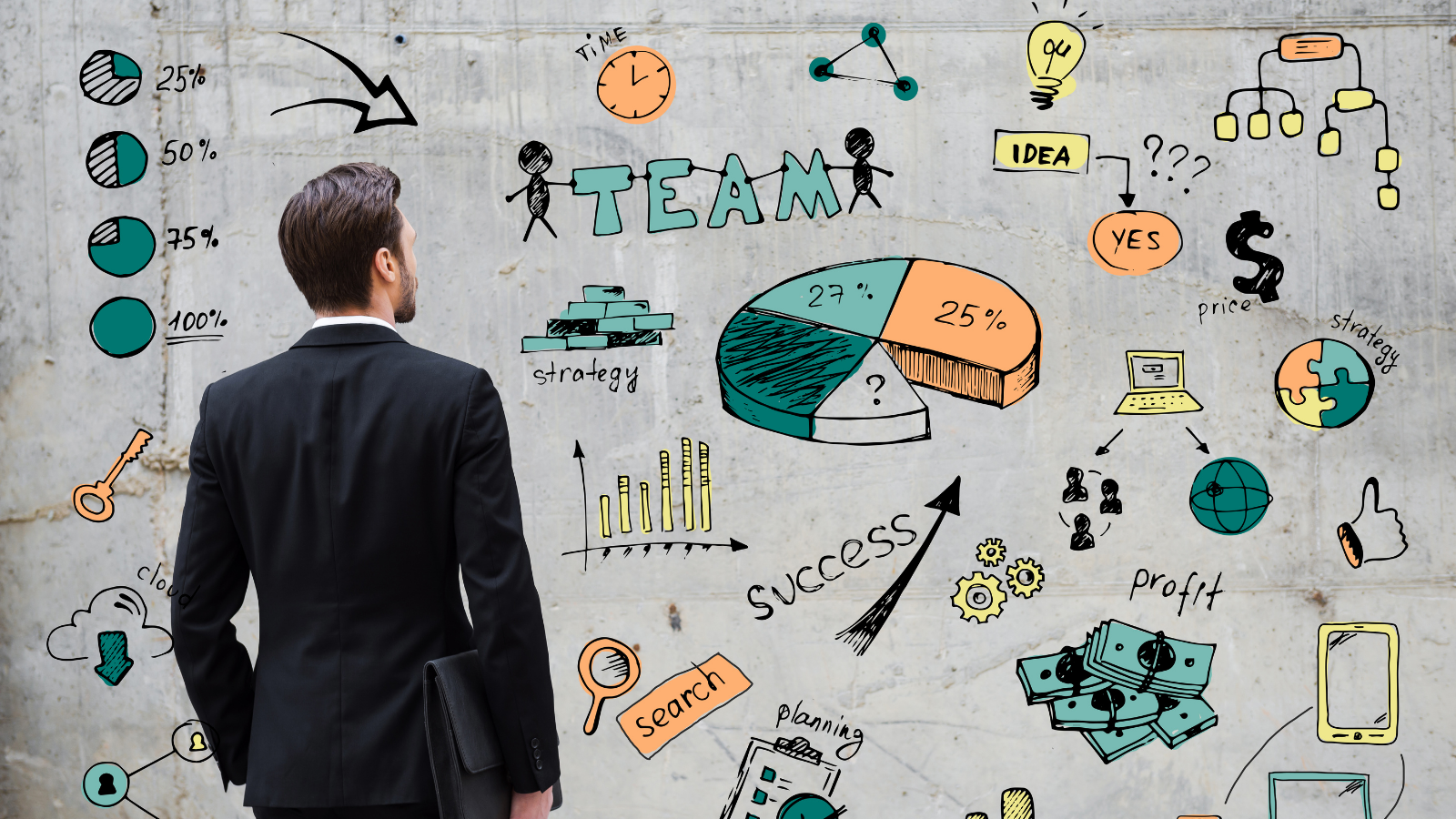 These words will likely put half of the recruiters reading this to sleep. That’s not a surprise – staffing simply attracts more salespeople than it does analytical types. This inherent truth is one that Andrew Roger, a recruiting veteran of over 20 years, knows better than most.

A little over three years ago Roger co-founded consulting firm  recMate, which helps staffing businesses maximize their profit through their systems, processes, people, and practices. The prime focus is on a recruiting firm’s tech stack and the workflows within.

In order for staffing and recruiting firms to get over the technical humps caused by an inefficient or non-existent tech stack, particularly when growth reaches a point where they need to scale, it’s so important to have someone on hand that can apply a singularly analytical mindset to problems.

Firms should also understand the critical importance of data, workflows, and finding the appropriate tools to get the job done quickly, efficiently, and without a lot of manual input. As a whole, the staffing industry tends to look past the importance of technology, which causes data issues early on.

The most common of ATS mistakes

Using technology to be the best that you can be – it’s not a groundbreaking idea, but it’s one that some players in staffing haven’t taken to as well as they could have.

This fact should be revealed early by performing a company health check. A company health check is designed to identify a company’s goals, and understand the current divide between those goals and the recruitment tech currently being used. Suffice it to say that this divide can be huge.

Roger has found that all firms realize they need an ATS, but a large portion don’t know how to effectively use one. They instead spend a lot of money on a product packed with features and potential, but it ends up being used more like a (very expensive) Rolodex.

An ATS is only as good as the internal processes that work around and within it, so it’s critical to make sure that those processes are clearly defined, enforced, and are always driving towards specific outcomes and goals.

According to Roger, companies should “have a really good workflow, from prospecting through to post placement care.” Knowledge is power, and such workflows form a structured system for collecting data is absolutely critical to any modern organization’s success.

While issues of underutilized ATSs and nonexistent workflows are industry-wide problems, they are particularly severe in those two- to three-year-old, five-to-ten person operations that are reaching the point where they need to scale. This is because there can be hesitancy in investing resources into technology and processes until you know your new venture will be a success. What’s more, a new company may not know exactly what they need until they grow to the point at which they need it.

The data you should be focusing on

What is this critical data mentioned above? In an age where ‘big data’ rules, and every click, swipe, and movement is carefully recorded by our Silicon Valley overlords, it might be somewhat of a surprise to hear the relative chickenfeed that a recruiter needs to do their job effectively.

“It's not much,” says Roger. “From picking up a job, to placing somebody in it, to looking after them over that initial three- or four-month period, you just need to collect six or seven pieces of data along that pathway.”

He says three metrics – date available, status, and resume update date – allow you to search for candidates in your ATS incredibly efficiently, helping you to pick the ripest fruit. Expand that collection to six or seven pieces of data through a well-developed workflow, and you can generate a vast pool of insights, to the point where you can start to know your candidates better than they know themselves. Perhaps the data shows that you struggled to fill roles from October through December – using that insight you can ramp up your candidate search a month or two earlier in the year, standing out among your competitors and getting a new employee along the way.

As we know, the word ‘data’ doesn’t tend to inspire most recruiters. Getting them to understand its importance is about linking the why, or what’s in it for them. The answer is commission. Logging a few pieces of data doesn’t sound so bad if it means they fill their wallet.

Workflows: the second piece of the puzzle

“Data is the most important thing,” says Roger, “and making that data accessible is the second.”

Effective data collection is only possible with workflows. Roger admits that when he or his team at recMate open up a new customer’s ATS it often looks like an overgrown backyard. Candidates not attached to jobs, unutilized workflow systems within the jobs, activities not being recorded; all this means that there’s no way to build a picture of how things are tracking.

Consequently, individual recruiters don’t know where they stand or what to prioritize. And without an accurate or holistic view of business activity, CEOs are also flying blind.

Roger admits that he often finds surprisingly simplistic workflows within ATS systems. “To be honest they can be embarrassing conversations to have, but they’re incredibly important.” Things are never planned this way, nor is this situation a result of malicious negligence. Most commonly it’s a simple case of a firm growing organically, and eventually realizing their systems just don’t scale.

No matter the size of the firm, doing this workflow groundwork is vital. Once you set a solid foundation, automations can then be created to keep you on track, reminding each team member of what they need to do to keep the whole system working efficiently. Rather than fighting with technology they instead work with it, and the results can be stunning.

In the end, workflows are simply a means to help recruiters help themselves.

Here are a few examples to get you started:

COVID-19 and an opportunity to be better

When COVID-19 struck, it severely impacted the staffing industry.

From the most recent staffing stats, one in three recruiters have lost their jobs. So if you look to your left then look to your right, one of those two people is no longer there.

Not only are there fewer people working, the work itself is harder: if you have a goal of placing eight employees, it will take 30 candidate screenings in order to get 20 onboards to reach your goal. That means that only 27% of candidates that you screen make it to the job. These numbers are a lot steeper now than they ever have been.

But the worst seems to be over, and we’re beginning to see some encouraging signs. Companies are using this lull to ‘sharpen the axe’; to hone their skills, their teams and their systems.

Roger expects there to be a huge recruiting surge in the second half of 2021 – in his words, “you won’t be able to find people for love nor money” – making this quieter period the perfect time to prepare, to shake old habits and to introduce new tech. It’s time that should be used to identify the mistakes we’ve listed, and put a newfound focus on data, workflows and proper use of your ATS.

We’ll add to that some final words of advice:

To learn more, check out Episode 12 of the You Own the Experience Podcast.

It's Simple: Streamline Staffing or Fall Behind