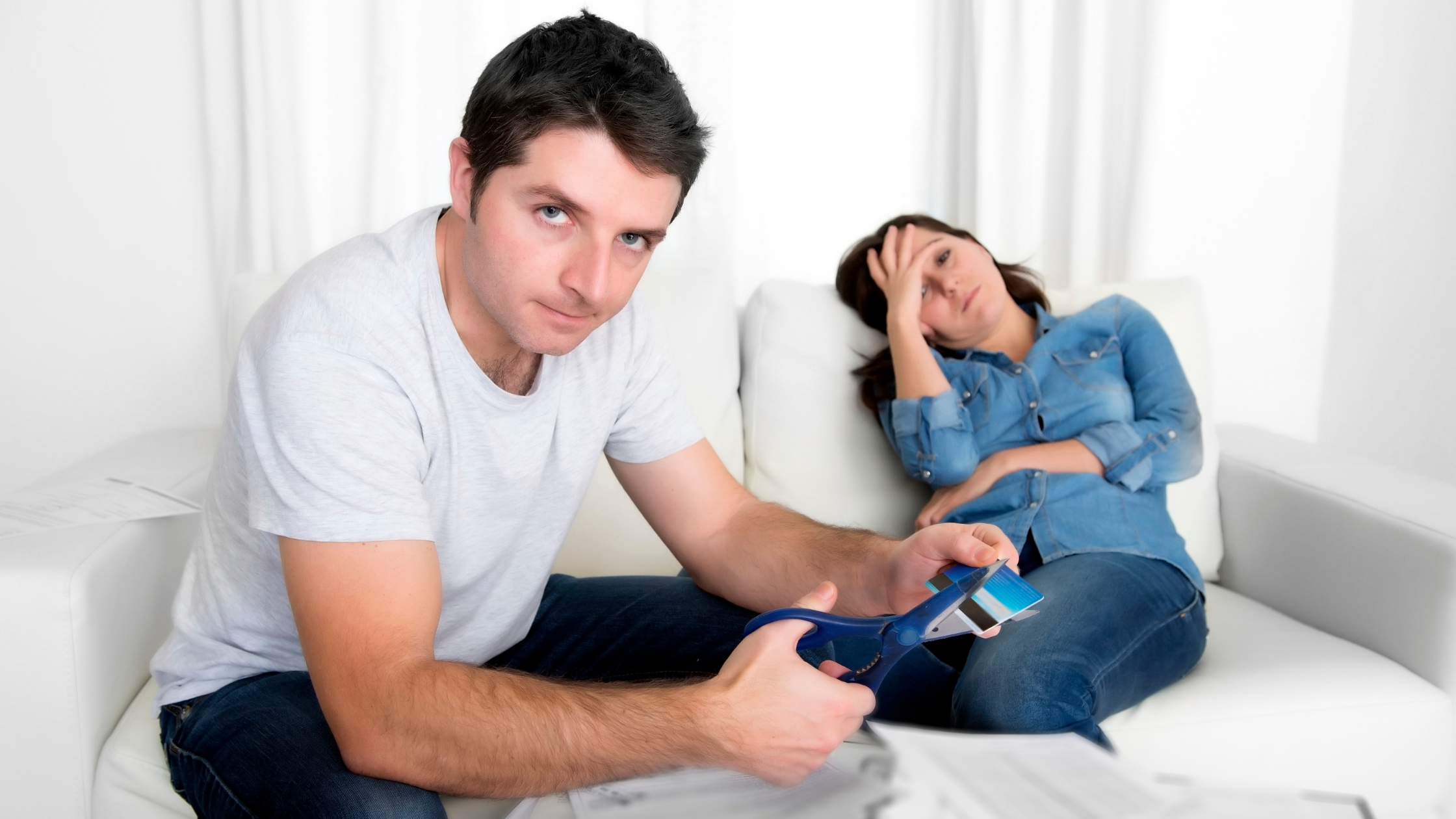 Looking for a job sucks. It sucks so much that it’s often cited as one of the top 10 most stressful experiences in a person’s life, taking its place alongside death, divorce, and getting a text that says ‘we need to talk’.

To make matters worse, it appears that a lot more people are currently experiencing this anxiety than should be. As of mid-2021, there were 8 million open roles in the US, while 9.1 million Americans were actively looking for work. In a perfect world, we’d see the stresses of unemployment being lifted from the shoulders of 8 million people. Like I said, in a perfect world.

There are many reasons for such a gap – oftentimes the necessary skills needed for open jobs simply don’t align with those of available talent – but that can only explain a percentage of the difference. Another of the prime reasons is that the staffing and recruiting industry simply isn’t filling roles as efficiently as it could.

“I talk to people who have job requisition after job requisition coming in, and who say they don’t have the personnel to fill them,” says Chris Wirt, Sales Director at DaXtra Technologies. “Growing your team is great, sure, and it’s the best way forward in many situations, but there’s also another, simpler strategy.”

To Wirt, as too many thought leaders in the staffing game, this isn’t so much a people problem as it is a tech stack problem. Most staffing firms have operational inefficiencies that place a burden on existing employees. The most effective way forward, in this case, is to identify and remove those inefficiencies, and the good news is that you might already own the necessary technology. It could just be that you aren’t using it to the best of its ability (or at all.)

A holistic approach must be taken to fix these inefficiencies: understanding the issues, finding a solution, rolling it out correctly, making it someone’s responsibility, gaining buy-in from users, and improving and maintaining things moving forward. The entire implementation plan. Only then does technology become the game-changer that it's meant to be.

But enough of the broad strokes. What are the specific staffing inefficiencies that technology can help to solve?

“There’s so much wasted job board spend,” continues Wirt. “We’re talking to companies every single day who are spending more and more money on their job boards and social sites. They shouldn’t be.”

It’s fair to say that many in the staffing industry have an unhealthy obsession with external recruiting methods, though the tide is beginning to turn. Firms are realizing that constantly leaning on job boards, social platforms, and other third-party solutions is an inefficient way to do business. If you lovingly maintain your own database, you can greatly increase your placement efficiency.

These days there are a wealth of solutions that can improve your ability to pull candidates from your database almost overnight, and that can do so without needing you to change your strategies, your processes, or even your current tech.

An example: there are a number of solutions that automatically add a candidate to your database when a recruiter clicks or hovers over an online profile, which means that can then engage with the candidate through your firm’s systems. Tech stacks don’t have to be endlessly complex – the simple wins can be some of the biggest.

Do this consistently and comprehensively, and you’ll eventually craft a community of candidates within your database, at which point you’ll need to post to job boards less and less. Imagine being able to fill a job not by posting it, but by finding a handful of highly qualified candidates in your ATS, and sending them to your client in mere minutes.

That’s the dream, and for many staffing firms, it’s already becoming a reality, thanks to the adoption of smart tech.

Cleaning and humanizing your database

The reason that a firm might lean on external rather than internal talent sources is that their database is a hot mess (technically speaking of course).

Wirt and his team have spent years not just fixing ATS databases, but applying AI and machine learning technology to enhance them. “We do an analysis of the data: we go into an existing database and index all the information to understand everything on a particular candidate’s resume: job title, languages spoken, skills, experience, and qualifications.”

Getting a bot to understand the human nuance of a resume is a challenging prospect. It needs to be able to pull the important certifications and qualifications from the ‘keyword bombing’ seen in a standard resume. It needs to recognize whether a job title is part of a candidate’s prior experience, or whether it’s simply being referenced as something that the candidate wants to be.

When done well, using artificial intelligence to humanize data makes it more intuitively searchable. Recruiters no longer have to think like computers to find what they’re after – they can instead use natural language. They can say ‘I need a person that has held X position at X point in time with X skills’, and the database can serve up exactly that.

This makes searching your ATS extremely effective. You can say what you’re really looking for, then find the most eligible matches the first time. Instead of narrowing down a list of 1000 candidates, you instantly get served up 5-10 that are close to perfect.

You can imagine how this level of database utilization would make for a compelling sales pitch to potential clients. Instead of boasting ‘we have 100,000 candidates on our books’, you can say ‘I have a couple of dozen candidates that match exactly what you need, and they’re available right now’.

As soon as AI is mentioned in staffing, there is an immediate and often justified cry: bots amplify unconscious bias.

It’s true. Bots learn from data, and that data is based on or drawn from the actions of humans, and humans are biased creatures, whether we like it or not, It’s something that Wirt has experienced firsthand.

“The first job that I had in sales technology, I was part of a team of five white guys who were all 6’4”. One guy referred another guy, who referred another guy, then another, and before we knew it we had a basketball team’s worth of 6’4” white guys.” Before you ask, yes, they did form a basketball team, and yes, according to Wirt they were quite good.

If you gave a bot the data on this team and got it to handle recruiting going forward, it undoubtedly would hire more of the same.

But the best staffing tech, like that offered by Wirt and his team, has the ability to remove this all-too-human bias. It can redact data like names, gender, race, and HBCUs, only serving up information that directly applies to the job at hand: things like qualifications, skills, and work experience. It anonymizes this data in the search field so that a recruiter is incapable of being biased.

But anonymizing information on the search side is largely meaningless if you’re not pulling from a diverse database. This fact has seen many staffing firms actively pulling candidates from diversity-focused job boards. Bots can run searches over these diverse job boards and automatically load suitable candidates into your ATS, increasing its diversity.

The numbers suggest that there’s a serious disconnect in the job market. More roles should be filled than is currently the case. The staffing industry is in the best position to fix this problem, but it can’t do it alone. Technology has a critical role to play.

Check out Episode 32 of the You Own the Experience Podcast to learn more.

Four "Must Have" Features to look for in Onboarding Software